Your Ultimate Guide To Singapore Education

Though physically small, Singapore is an economic giant. It has been Southeast Asia’s most modern city for over a century. The city blends Malay, Chinese, Arab, Indian and English cultures and religions. Its unique ethnic tapestry affords visitors a wide array of sightseeing and culinary opportunities from which to choose. A full calendar of traditional festivals and holidays celebrated throughout the year adds to its cultural appeal. In addition, Singapore offers luxury hotels, delectable cuisine and great shopping! The island nation of the Republic of Singapore lies one degree north of the Equator in Southern Asia.

The country includes the island of Singapore and 58 or so smaller islands. Because of its efficient and determined government, Singapore has become a flourishing country that excels in trade and tourism and is a model to developing nations. The capital city, also called Singapore, covers about a third of the area of the main island.

Located at the tip of the Malay Peninsula, Singapore’s tropical climate welcomes both leisure and business travelers year round. The island republic’s excellent infrastructure enables visitors to enjoy its many sites and attractions in a safe, clean and green environment. Award winning Changi Airport provides airlinks to major cities around the world. The train and subway systems are clean, fast and efficient. In addition, its state-of-the-art cruise terminal has established Singapore as one of the premier cruising centers of South East Asia and an exciting port of call on any Asian cruise itinerary.

In the city, there is no need for a car. Public transportation is excellent and walking is a good way to explore the city . All major attractions are also accessible by tour bus. Since the city is only 60 miles (100k) from the equator, the tropical temperatures do not vary much. Rainfall is fairly evenly distributed through the year. No matter when you choose to visit, warm weather will be abundantly available. The visitor is struck immediately by Singapore’s abundance of parks, nature reserves, and lush, tropical greenery.

The east coast features good seafood restaurants set on long stretches of sandy beach. In addition there are over fifty islands and islets within Singaporean waters, all of which can be reached with varying degrees of ease. Singapore used to be considered a “stop over” on the way to larger Asian cities. This is no longer true! Visitors seek out Singapore for business and finance and also for a fascinating and satisfying vacation for the whole family. Singapore is both an island and a country, but perhaps its best description is that of city-state.

Like the great city-states of the past, it offers civilization and order in the highest degree. Its combination of Western-style development and Eastern-style calm seems to present the best of both hemispheres: It’s a modern metropolis where you feel safe walking the streets, and it’s an Asian business center that’s a model of efficiency. Singapore is also a multicultural city, and close to one-quarter of its population are expatriates or foreign workers from all over the world. Known for its desire to become the technology hub of Asia, Singapore is the most wired country in the region.

Singapore is considered as a gateway to Asia and the west. Studying in Singapore will give you access to a world class education with a lower living expenses and tuition fee. Besides being closer to home, student visa to Singapore is a hassle free and a much simpler process. A multicultural nation, Singapore is ranked first in Asia for its quality of life in the mercer Quality of Living global city ranking 2009, as well as worlds first for city infrastructure in the same survey..

Entry requirements vary from institution to institution. As English is the common language of instruction, most institutions require students to meet a minimum standard of English. Generally, certification of competence in English is in the form of:

Student requires the Graduate Record Examination (GRE) general test or GMAT or SAT. Graduates from Indian Universities may elect to use GATE, instead of GRE score.

Note: Many universities do not force you for GRE/GMAT/SAT but they give preferences if you have attempted these test before.

The standard of living in Singapore is amongst the highest in Asia. Compared to countries in western continents, the cost of living here is relatively low, and basic items like food and clothing are very reasonably priced.

An international student in Singapore spends on average about S$700 to S$2,000 a month on living expenses. This amount of course, varies depending on your individual lifestyle and course of study. 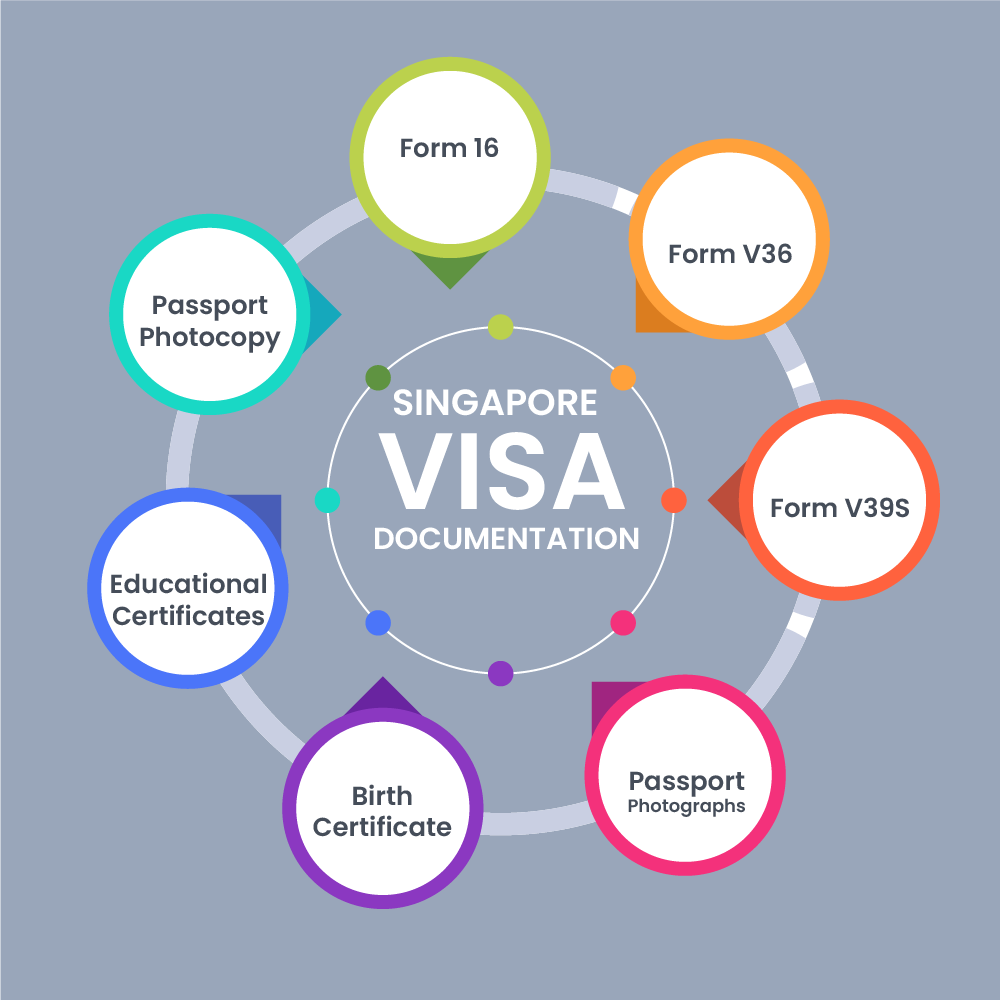 One of our expert adviser will contact you shortly!